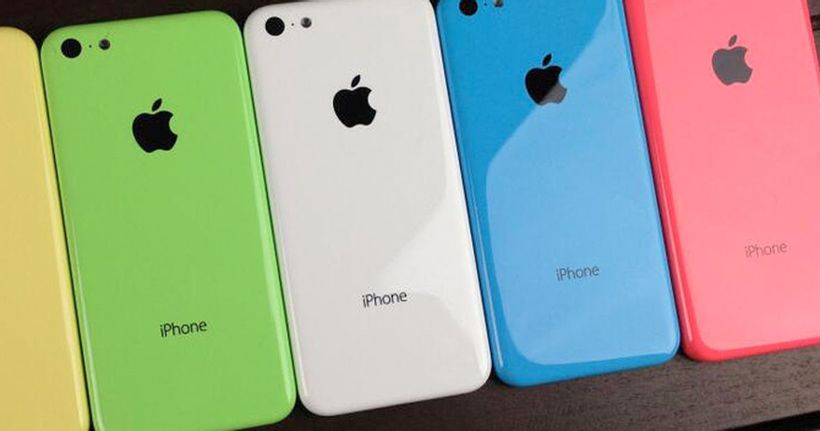 The iPhone 5C was at the center of a battle between the FBI and Apple.
Apple
The FBI unlocked an iPhone used by one of the San Bernardino shooters in 2015 thanks to the help of an Australian cybersecurity company, a report says. Azimuth Security, a small infosec company based in Sydney, Australia, came up with the hacking solution for the FBI, The Washington Post reported Wednesday, citing unnamed sources.
It took two Azimuth hackers to break into the iPhone 5C, according to the report.
The FBI…

Green hydrogen is billed as the new climate friendly fuel in town but will it work? – ABC News 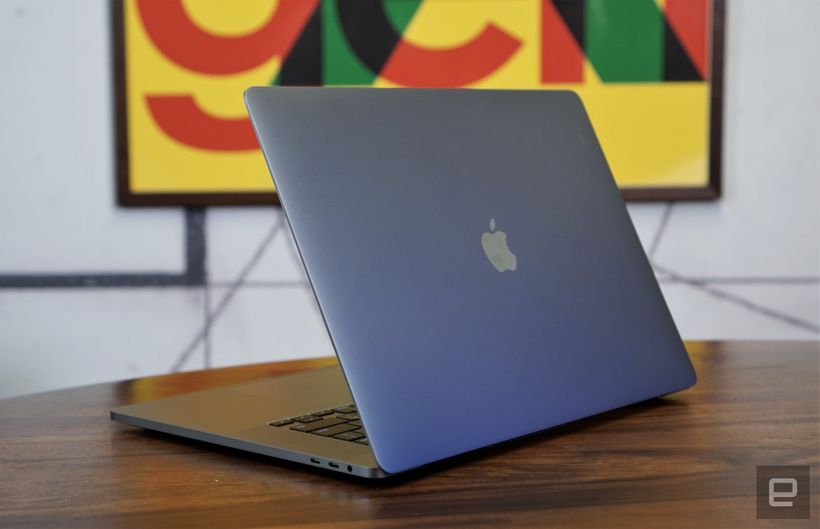 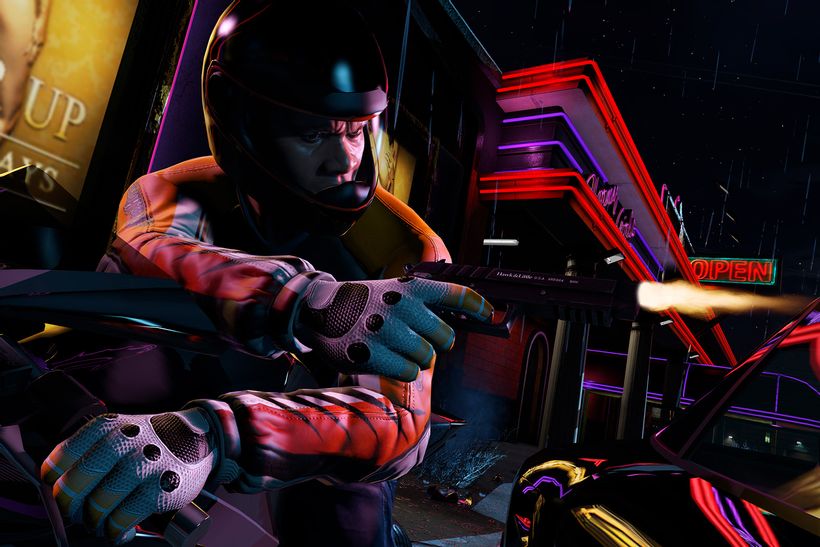